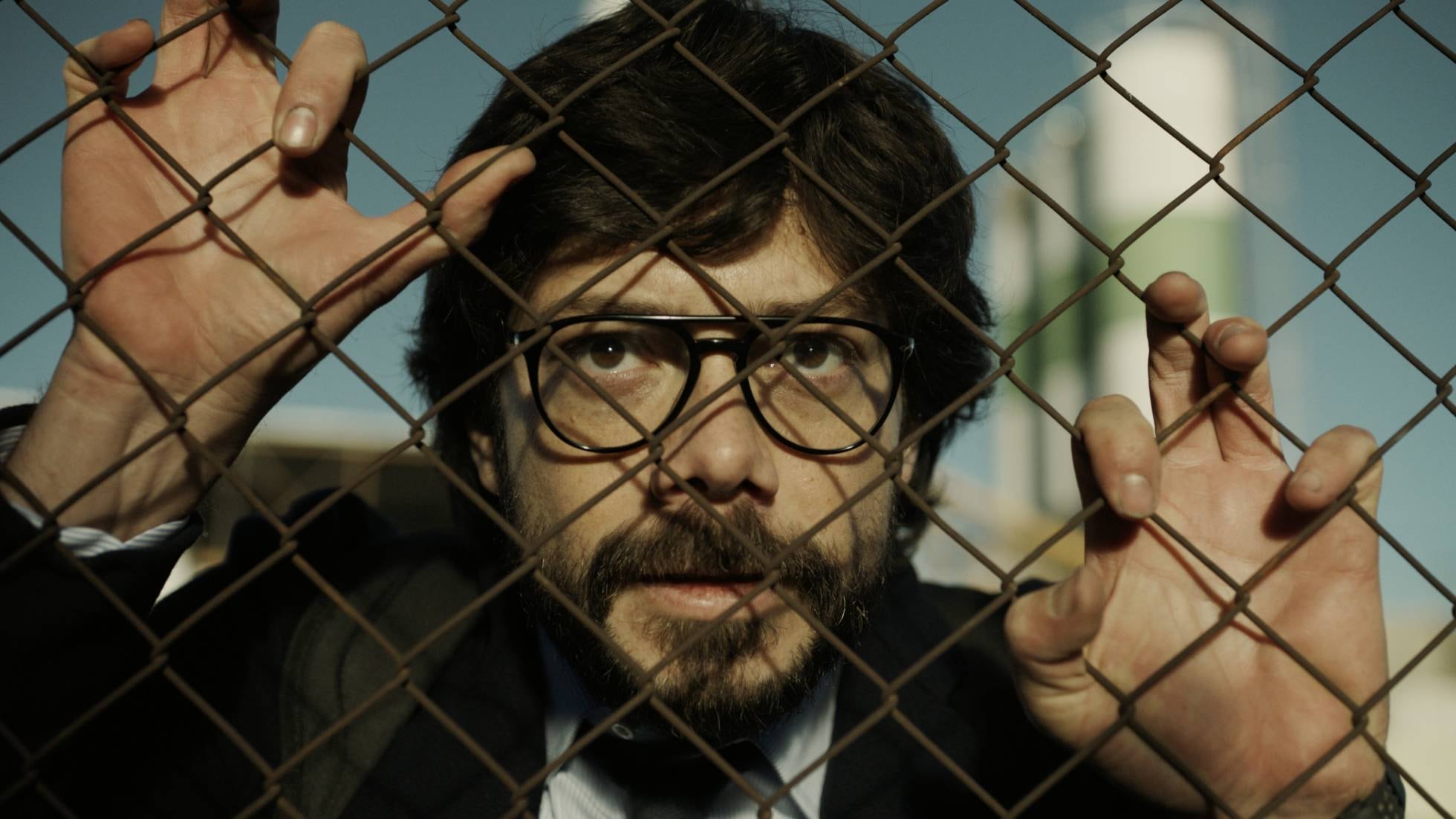 Rio has to process a shocking message via a news report that they watch on television. Berlin, the leader of the robbers inside the Factory, is forced by Tokyo to confess to The Professor that he ordered Denver to shoot the hostage Monica. A new lead in the investigation, thanks to surveillance footage and a mistake done by one of the robbers, Helsinki, confronts The Professor with the serious risk that his identity could be revealed to Raquel and the police. 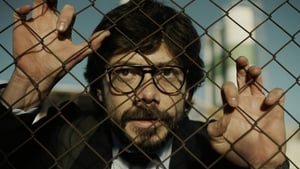 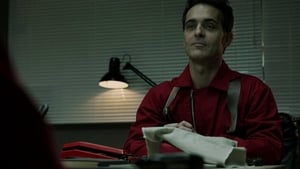