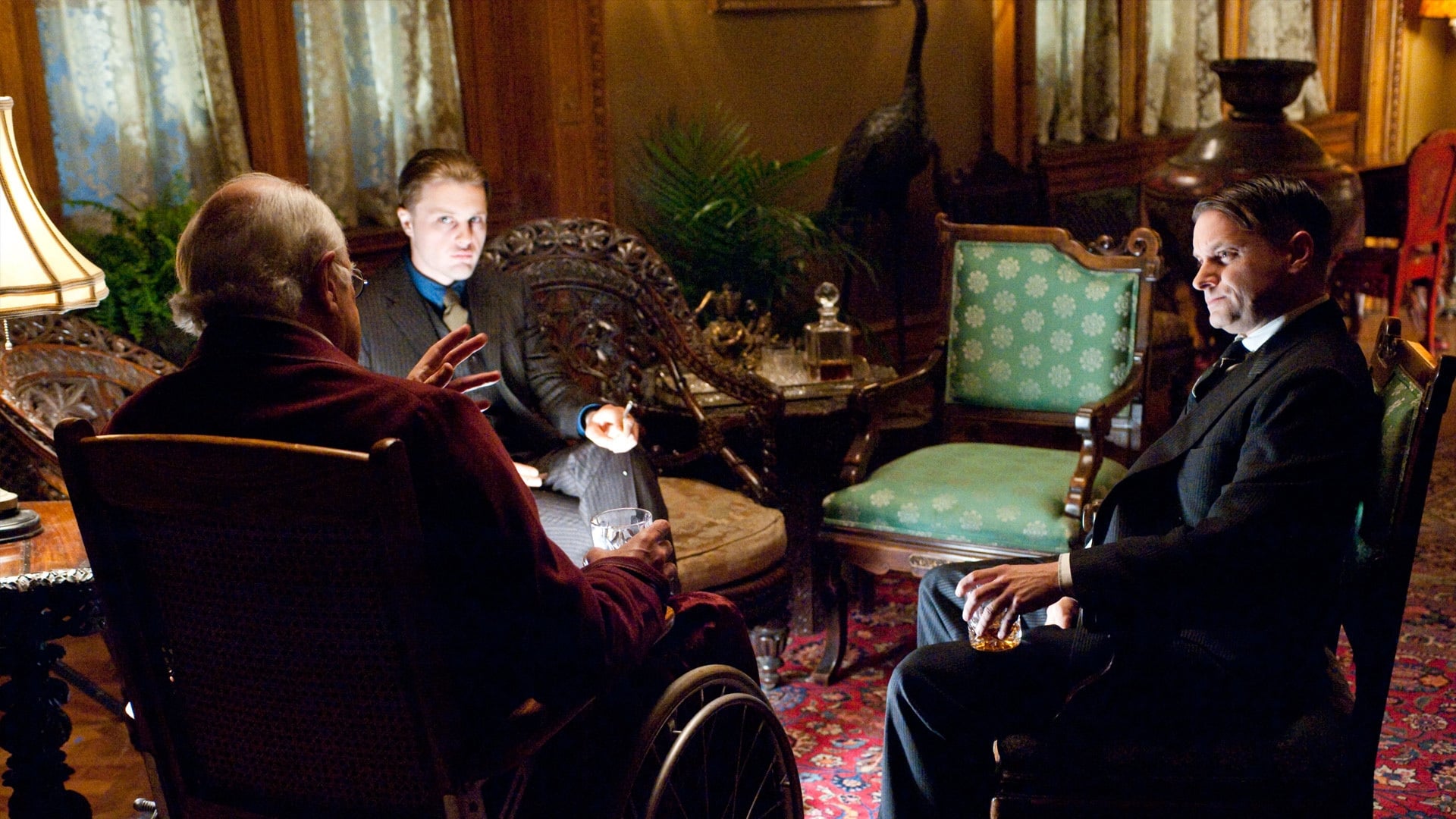 A Return to Normalcy

Nucky faces Election Day in Atlantic City and pulls out all the stops to keep power in Republican hands. Torrio brokers a discussion between Nucky and Rothstein to resolve their growing gang war, as well as Rothstein’s looming federal indictment over the World Series. Both Jimmy and Eli voice their growing resentment towards Nucky, and find they have an ally in the Commodore. Van Alden seeks a sign on whether or not to leave Atlantic City, but receives unexpected news from Lucy. Margaret weighs new information about Nucky’s first marriage and her uncertain future to make a final decision on her role in his life. 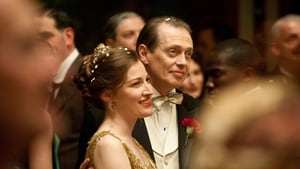 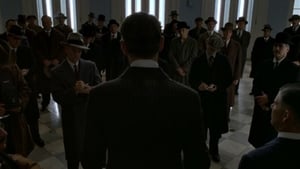 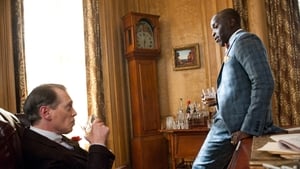 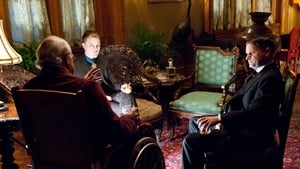 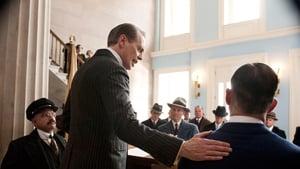 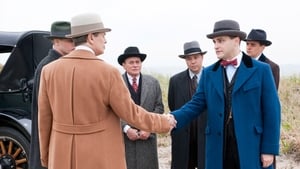 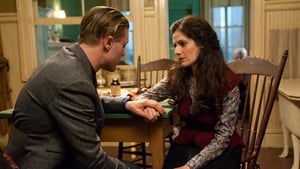 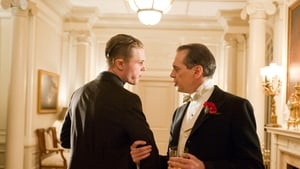 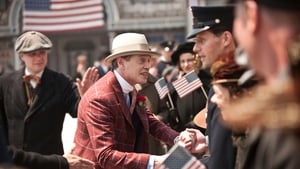 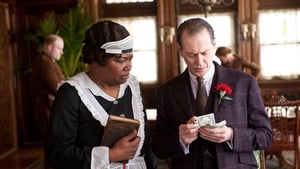